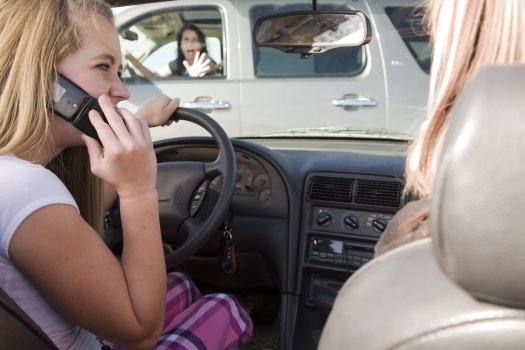 It’s old news that texting and driving is a bad idea. It’s also rapidly becoming illegal in many states to drive with a phone in your hand at all. However, while it’s known that using a phone in a car is risky, there aren’t easy answers as to what methods are best for mitigating those risks, and scientists are still pursuing plenty of questions about how people really behave — and drive — when it comes to phones in cars. Read on to get a breakdown of what the science says about phone use in cars, and learn how to best equip yourself to be a cautious, aware, and focused driver.

What do we know so far about phone use in cars?

“Distracted driving” means doing anything that takes either hand off the wheel, or the eyes off the road and mirrors. There’s a good reason a number of authoritative organizations are strict about this definition — science backs up that humans consistently respond more slowly if they’re multitasking at all. However, studies have shown that while people are increasingly using phones in cars, accident rates are not generally higher.

Scientists have investigated what dangers phone use really poses, and especially how accident results differ between drivers who cautiously manage their phone use and those who don’t. Check out this roundup of data points for a fresh perspective on the realities of phones in cars. 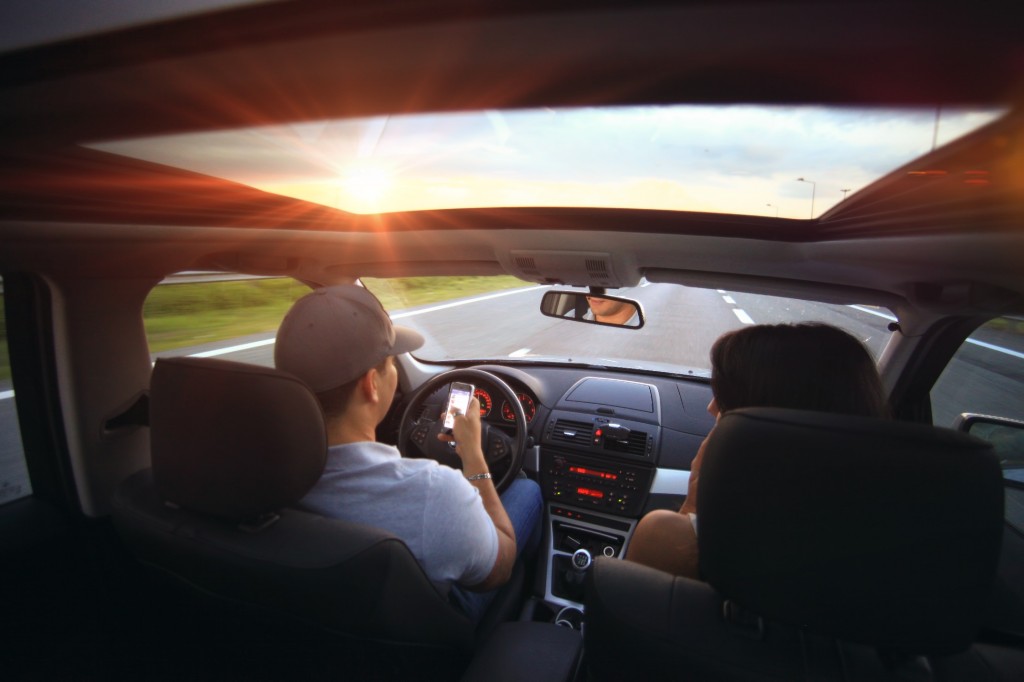 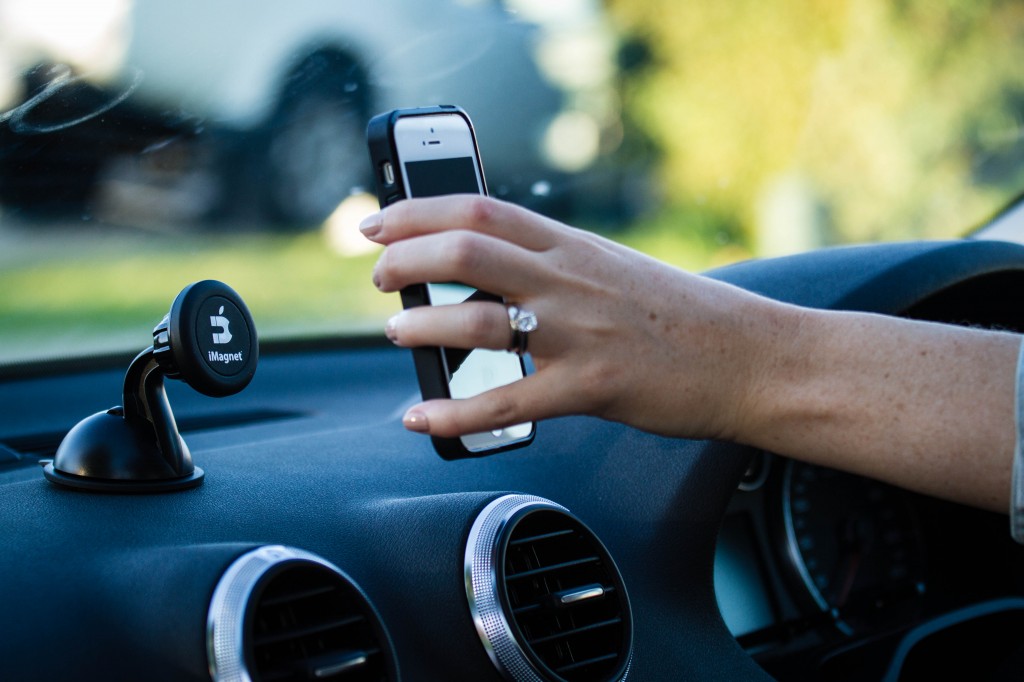 So what’s the best way to make myself a more focused, aware, and efficient driver?

At the end of the day, the important thing is to use your phone in the car as little as possible — but since nearly all of us make exceptions, it’s important to use tools like car phone mounts, voice-to-text software, and apps to our advantage, so that we can reduce risks associated with phone use in cars. Stay tuned for our next safety installment for more detailed ways to reduce risks! 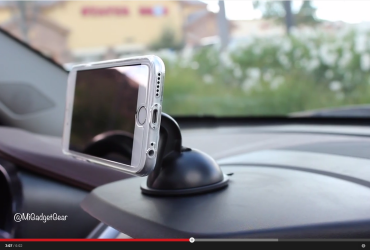